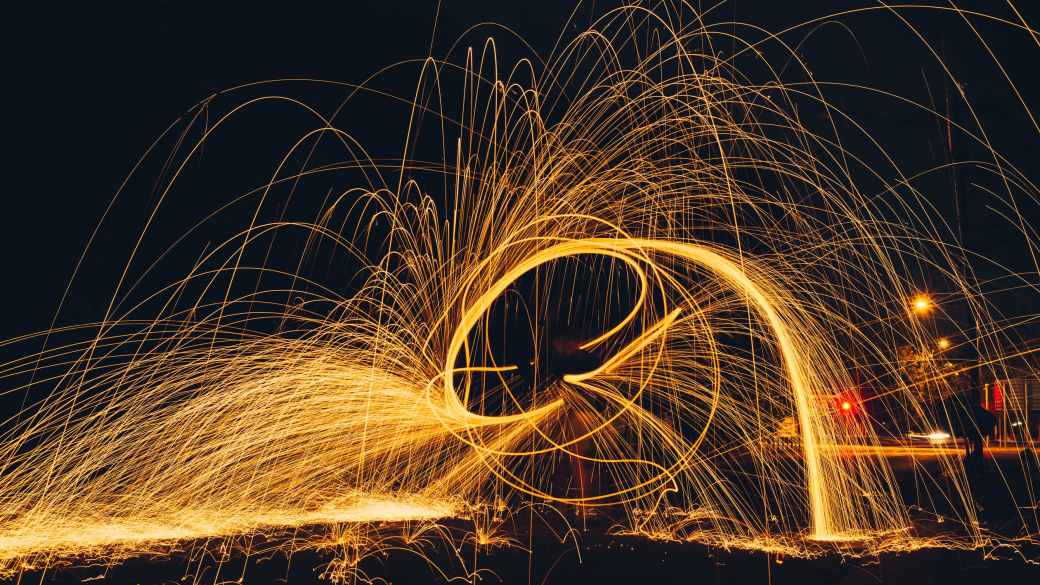 It’s quite quiet everywhere
The voice is silenced
Freedom choked
Like the barbed walls of a prison
Standing between the mountains
I can hear the equal echoes
Of pains and pangs;
Pleasure evaporates into pains
Like the voice into echoes.
And the echoes rule everywhere.

My heart weeps for voice
Bleeds for words which bind
Solely the souls together.
I want to hear the voice in its origin
Voice built in vowel and consonants
Sounds which sings the songs of freedom
Sounds of ebb and tide,
Of winds and waves abounding in life.
Voice that brings us together
And binds us into a complete self.

But instead of the voice in its origin
I am sadly subdued by the echoes
Which quickly transforms into noise
And then gradually the chorus into chaos
And am Getting tired of seeing plastic flowers
And barbie dolls almost everywhere;
They too echo the realities, as if they ‘re reals
I do not know if I mirror myself in mirrors
My passions and perfections are lost there
As much as the voice is lost in echoes.

I try to isolate the voices from the strings of echoes
Though I know, everywhere the wind of dissent blows